Online monitoring of groundwater and surface water as a part of the IRWM-project “Dong Nai River Basin”, Vietnam

Center of Water and Ressources Planning and Investigation, Vietnam

The Dong Nai river catchment area is in the south of Vietnam and is one of the three greatest river catchment areas with an area of approx. 35,000 km ² .
Unlike the two other big areas, the delta areas of the Mekong and the red river, the Dong Nai area is located on Vietnamese territory for the most part.
Due to the fast economic development in the Dong Nai area, the resource management is impaired by environmental engineering problems more and more strongly.

Since the year 2010 our system consisting of GW-Base® and GW-Web® is used at the CWRPI-Hanoi and the HCMC-CWRPI division “South Vietnam”.

15 measuring wells for ground and surface water have been selected and Multiparameter data loggers have been installed and taken into operation. The selection criteria included accessibility, security and GPRS network coverage.

As this pilot project is part of a feasibility study of this kind of gauging stations in Vietnam, hydrologic aspects have not been decisive in the choice of the test point locations. To ensure the sustainability of this monitoring systems, resident staff was trained in dealing with hard- and software. 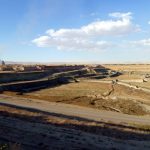 Groundwater monitoring for an open-cast lignite mine in Elbistan, Turkey 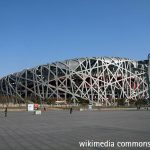 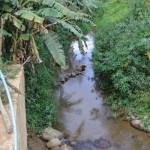